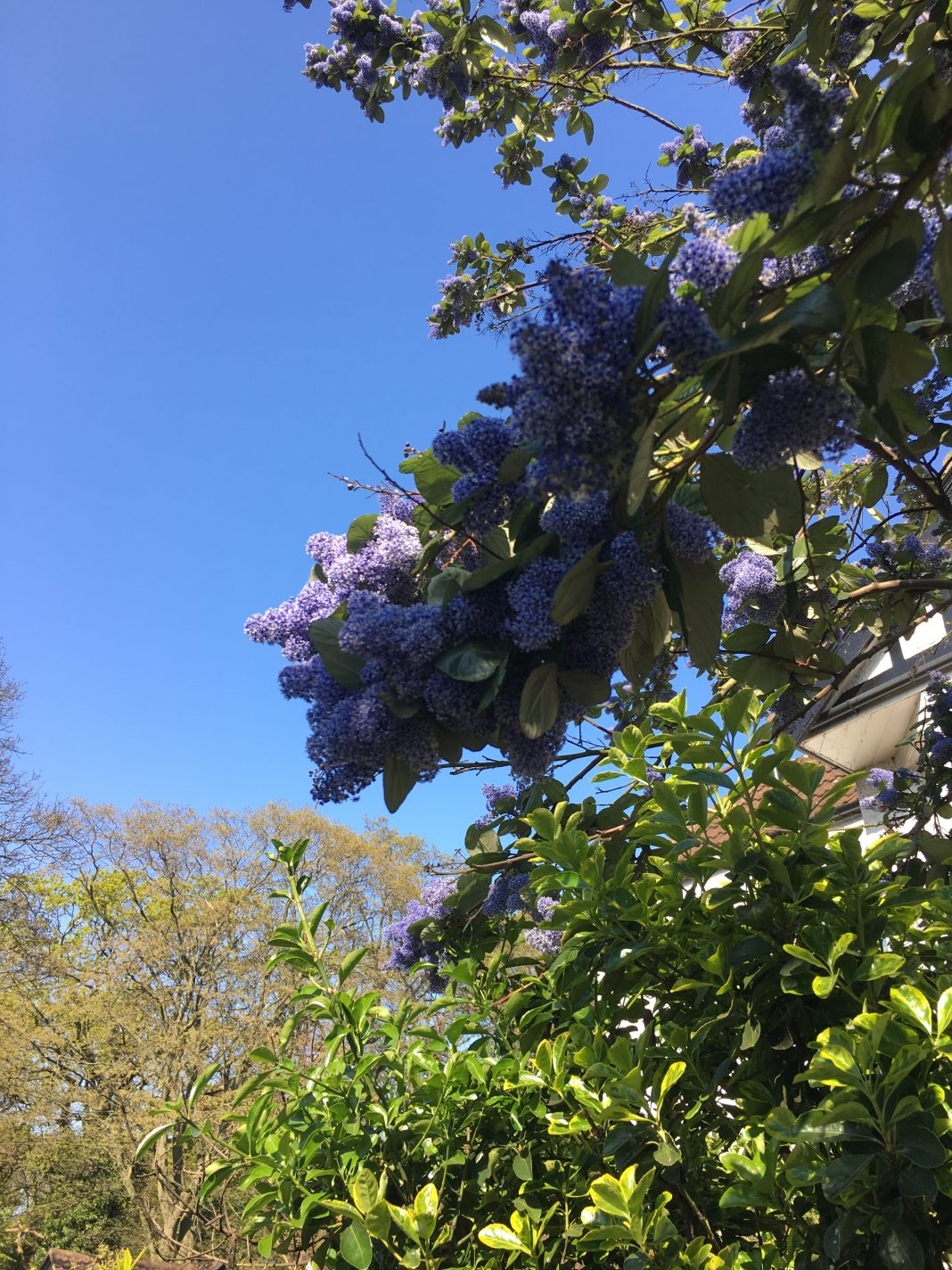 The need for trust in the practice of public relations is imperative on two levels. First, to satisfy the role of being messengers for organizations, public relations practitioners must have credibility. Second, trust is critical to public relation’s primary purpose of establishing and maintaining relationships with key stakeholders on whom the success of the organization depends.

As most are aware, the practice of public relations has its roots in journalism, with Ivy Lee (a former journalist) establishing some of the earliest principles for the practice. This early model of public relations, which Jim Grunig labeled the publicity/public information stage, emphasizes delivering a message to key audiences through mass media. The placement of messages is the primary end and good media relations the primary means. The job of public relations is defined as telling the client’s story, often in a positive light. The role of trust in this model is critical to gaining credibility with the media and, ultimately, the audiences they reach.

In this sense, credibility is the confidence that receivers have in the accuracy and truthfulness of the message. According to John Budd (2000), to be credible is to be believed. Callison (2001) puts it in similar terms, “Credibility refers to the judgments made by a message recipient concerning the believability of a communicator” (p. 220). Credibility is not the same thing as trust, but it is closely related. Stacks and Watson (2007) claim “credibility is dependent on the trust between the organization and its publics, which is highly correlated with both reputation and relationship” (p. 69).

Unfortunately, research on the credibility of public relations practitioners has not been very encouraging. The National Credibility Index, underwritten by the PRSA Foundation, with a substantial grant from the Rockefeller Foundation and published in 1999 after five years of interviewing more than 2,500 people, showed that PR specialists ranked near the bottom of public figures. Using an experimental design, Callison (2001) found that PR professionals and the organizations they represent are perceived as less credible than unidentified sources. This indicates that further understanding and application of measures that increase trust and credibility are imperative to improve the practice

Like trust, source credibility is recognized as a complex phenomenon dependent on multiple factors. Aristotle identified three qualities of a credible source: Ethos (character and integrity), Logos (expertise and competence) and Pathos (likeability or charisma). Modern research has found empirical support for these dimensions. Early research put more emphasis on the competence of the source. Anderson (1971) cited status, reliability, and expertness as the dimensions most critical to establishing credibility. Other early studies added trustworthiness to expertise as an important quality of credible sources (Hovland and Weiss 1951; Dholakia and Sternthal 1977; and Ohanian 1990). Ohanian (1990) concluded that the literature identifies the same three dimensions of source credibility espoused by Aristotle centuries ago: expertise, trustworthiness, and attractiveness.

In other research, competence and trustworthiness have emerged as the two most reliable and valid dimensions of credibility (O'Keefe, 1990). In fact, Priester and Petty (1995) found that trustworthiness and honesty ranked as greater criteria for message accuracy over a source's knowledge, expertise, experience, sincerity, unbiased nature, likeability, and motivation. As Callison (2001) explained, studies on the impact of trustworthiness on credibility have focused on whether the communicators are telling the truth or being honest. In the context of credibility, trustworthiness has mostly been limited to the dimensions of competence and integrity. More research should be conducted to measure the impact of other trust factors—such as benevolence, openness, and reliability—have on credibility.